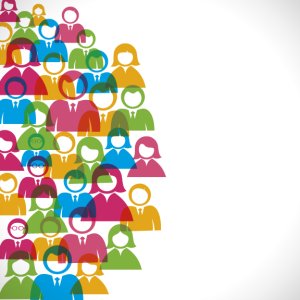 The deprivation can also be viewed in relation to the East Midlands and England and comparisons between 2010, 2007 and 2004.

The deprivation data is provided at a Lower Super Output Area (LSOA) which each have between 1,000 and 3,000 people. Every LSOA across England (32,482) was given a relative ranking for each deprivation domain. There are ten domains which are

For other reports related to deprivation, search in

The indices of deprivation report can be used to compare 2010, 2007 and 2004 data. In addition, contextual geographies can be invoked such as

There are other useful interactive features within the report.

Did you find this page useful? Yes / No 8 people found this useful.