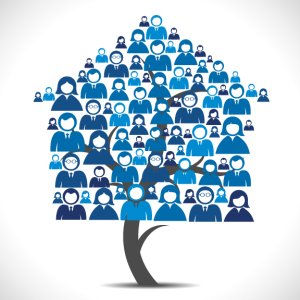 Irish travellers are a traditionally nomadic group with origins in Ireland who possess a separate identity, heritage and culture to the community in general. An Irish Traveller presence can be traced back to 12th Century Ireland, with migrations to great Britain in the early 19th century. The Irish Traveller community is categorised as an ethnic minority group under the Race Relations act, 1976 (amended 2000); the Human rights Act 1998; and the Equality Act 2010. Some Travellers of Irish heritage identify as Pavee or Mincier, which are words from the Irish Traveller language, Shelta.

Romany Gypsies have been in Britain since at least 1515 after migrating from continental Europe during the Roma migration from India. The term gypsy is a corruption of "Egyptian" which is what the settled community perceived them to be because of their dark complexion. In reality, linguistic analysis of the Romani language proves that Romani Gypsies, like the European Roma, originally came from Northern India, probably around the 12th Century.

There are other groups of Travellers who may travel through Britain, such as Scottish Travellers, Welsh travellers and English Travellers, many of which are able to trace nomadic heritage back for many generations.

Gypsies, Roma and Travellers are often categorised together, under the "Roma" definition in Europe and under the acronym "GRT" in Britain, however Travellers and Roma each have very different customs, religion, language and heritage.

Information on Traveller communities can be found in the reports section at the link below:

Did you find this page useful? Yes / No 6 people found this useful.